No products in the cart.

Garam Masala is a popular Indian spice that is used in every household.

Garam Masala is a popular Indian spice that is used in every household. Usually, it has a strong flavour and aroma and thus, it is used to give a punch of strong flavour to the food dishes.

We at NSP know how important it is to receive your purchased products in the finest condition, and on time. So we use a large network of couriers to deliver your products to you as early as possible. 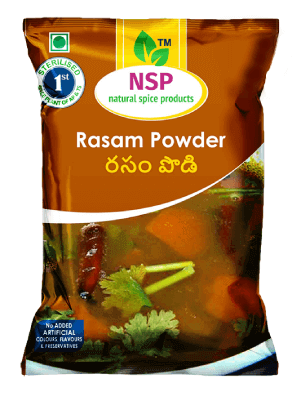 Click one of our representatives below to chat on WhatsApp or send us an email to info@naturalspiceproducts.in